In 1876 Lewis Carroll – the pen-name of Charles Lutwidge Dodgson, a mathematical lecturer at Christ Church, Oxford – who was also an avid reader and writer of poetry, published a fantastical epic tale recounting the adventures of an eccentric troupe of nine tradesmen explorers and a beaver. 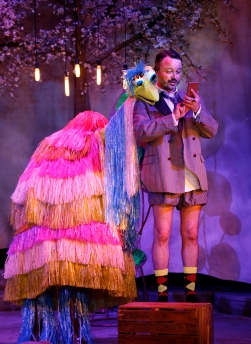 Although best known as the author of Alice’s Adventures in Wonderland (1865) and Through the Looking-Glass (1871), Carroll’s The Hunting of the Snark is the most inventive and intricate nonsense poem in the English language (with 141 stanzas in 8 cantos Carroll called fits).  Despite being hailed a masterpiece however, it remains somewhat undiscovered – perhaps because of its length, mystery, and hidden meanings!

After a summer of West End performances, the new family musical adventure inspired by the poem is heading on tour. To celebrate, here are 20 Snarky factoids that will help you decipher the meaning of this enduring but cryptic work… 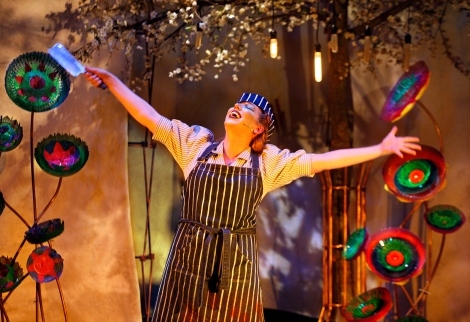 The Hunting of the Snark will tour from September 24th. For more information & to book tickets, visit www.snarkthemusical.com