Towards the end of 2014, we put together this list of children’s theatre-related Twitter accounts to follow; that was over 2 and a half years ago, so it’s definitely due for an update. Last time, we featured 45 handles, but the list has almost tripled to include even more individuals, venues, companies, festivals and organisations that are creating, supporting, presenting or writing about theatre for young audiences. 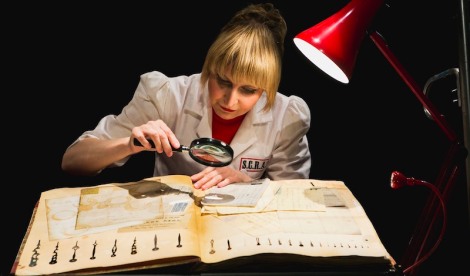 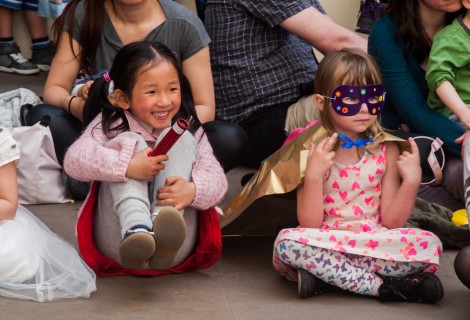 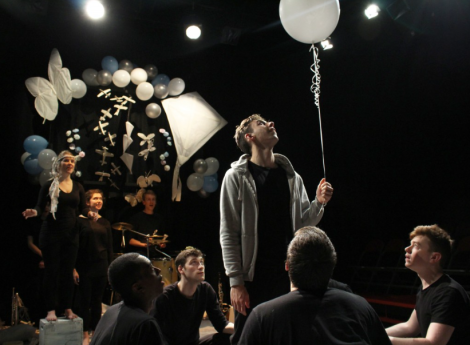 Up, Up and Away. A Half Moon Theatre and Rose Buford College of Theatre and Performance co-production. Picture: stagesofhalfmoon.org.uk 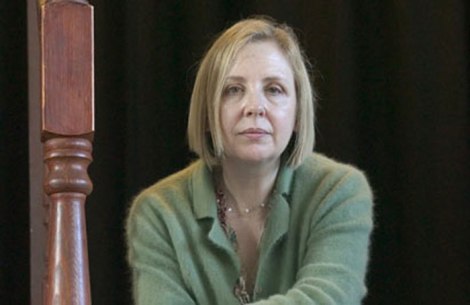 This is by no means an exhaustive list, so please do tweet us anyone we’ve missed at:

So there you have it – 125 twitter accounts to follow. This is just a small sample of a huge and active online community, but it’s a great start for anyone of any age who loves theatre. Remember – good theatre for children is good theatre for everyone!